Although she had been reclaimed by nature for the past 65 years, Beacon Hill Fort’s guns once guarded Britain through two world wars where she was the front line defence against an enemy naval invasion.

“Our town has become the forgotten gem of Essex but there is a real sense of naval history here.”

Beacon Hill Fort was developed under King Henry VIII’s reign, evidence seems to be emerging that the site could date back to the Romans. 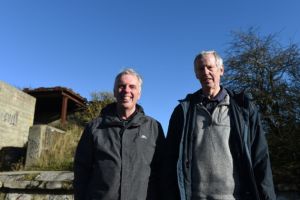 Friends, Paul Valentine and Barry Sharp, (with the right backing) intend to transform her and Harwich’s fortunes

Originally built in the 19th century, it saw use in World War One, and was re-adapted in World War II, retaining the same basic plan.

A new emplacement was built to the south and fitted with twin 6 pounder (2.7 kg) guns, used for fast moving targets such as torpedo boats.

Search lights were added to the 1860 battery on the front, and a pill box built on the extreme south west corner of the fort on Dovercourt Bay.

The works continue along the coast northwards, comprising a massive bank into which pill boxes and a two storey hexagonal radar tower have been constructed, all with commanding views of the Orwell estuary opposite Landguard fort.

Many of the 20th century buildings survive and retain important military information on the architecture of gun installations, ammunition storage, communications, observation and radar posts.

The fort was cutting edge in its day with the technology that was installed there like radar. Experimental “Pop up” 6 pound BL guns.

The site covers a relatively compact area sitting on the promontory of “Blackmans Point” on top of Beacon Hill on the coast at Harwich, Essex, in South East England.

Most of the buildings still remain and are in remarkable condition considering their age and the effect 65 years of vegetation and vandalism have had, and apart from the wooden buildings everything is still in place as well as a number of later editions, some of which were built on top of those shown.

But the question we get asked most about are the tunnels. Yes we have lots and (at the time of typing) some that are shown on maps we have but clearly still bricked up.

Most of the guns have underground stores and magazines with lifts up to the guns, and there are some tunnels that connect the different structures.

Under the large mound in the center is the WW1 underground steam engine house which was later used as a bomb proof shelter and workshops in WW2, it is very extensive down there. we will clarify that although we call them tunnels, alot it would seem, were buildings constructed in large holes and then covered in earth which you have to enter by going down some stairs so not strictly “Tunnelled” as such but have the appearance of.

All over the site as we clear brambles etc, we are finding small structures that are not shown on any documents, so we know she will be holding onto some secrets for many years to come. We are very aware of preserving anything we uncover and great care is taken when investigating such finds. 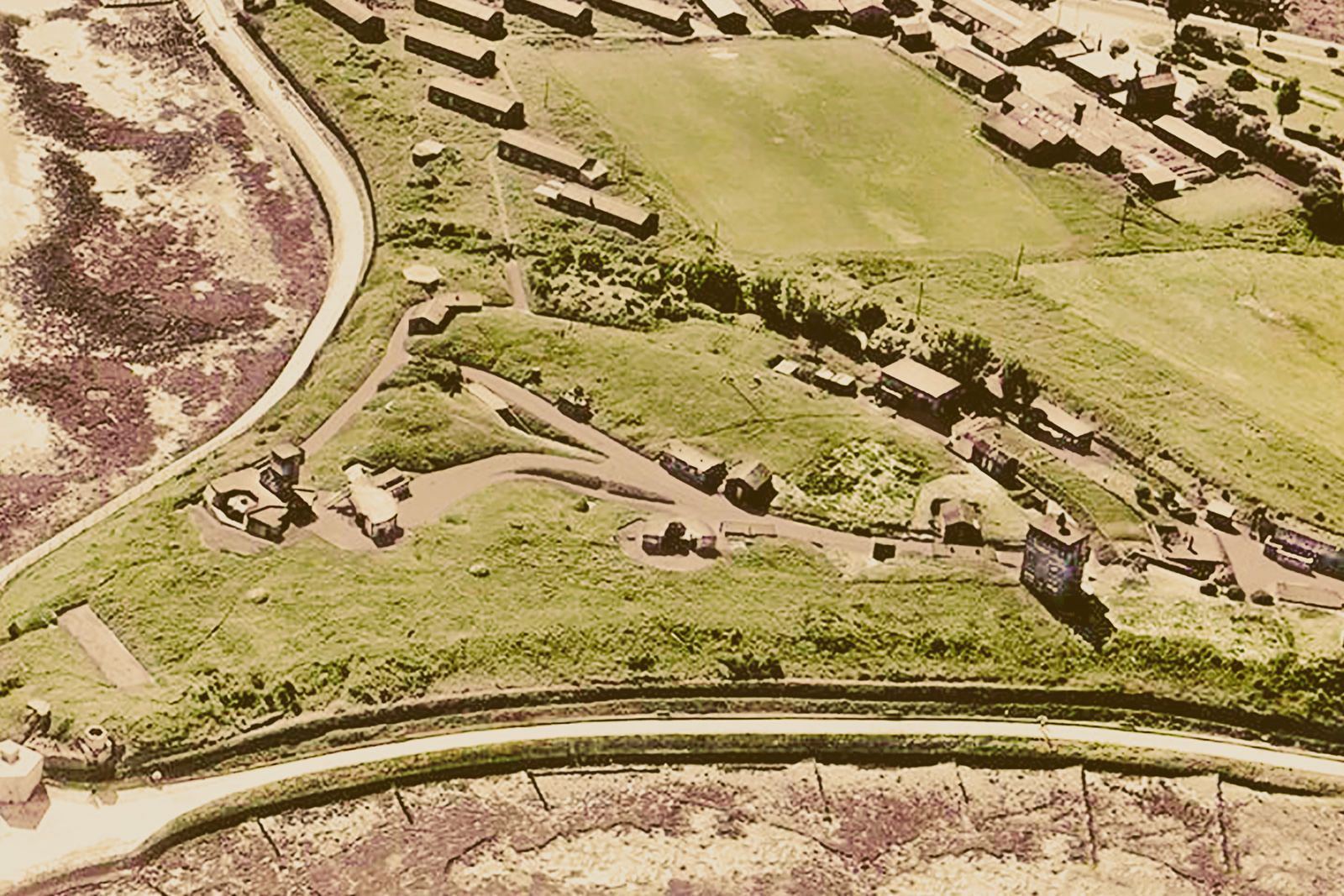 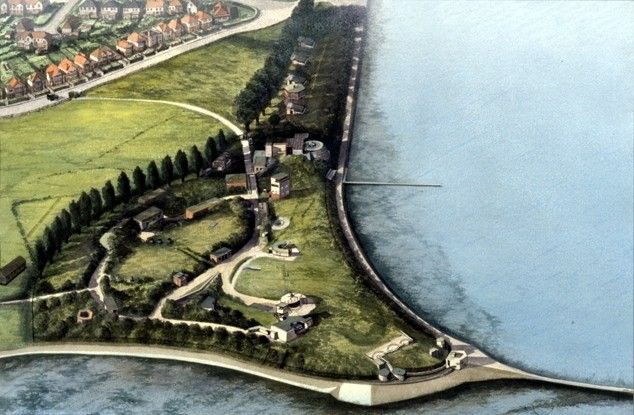